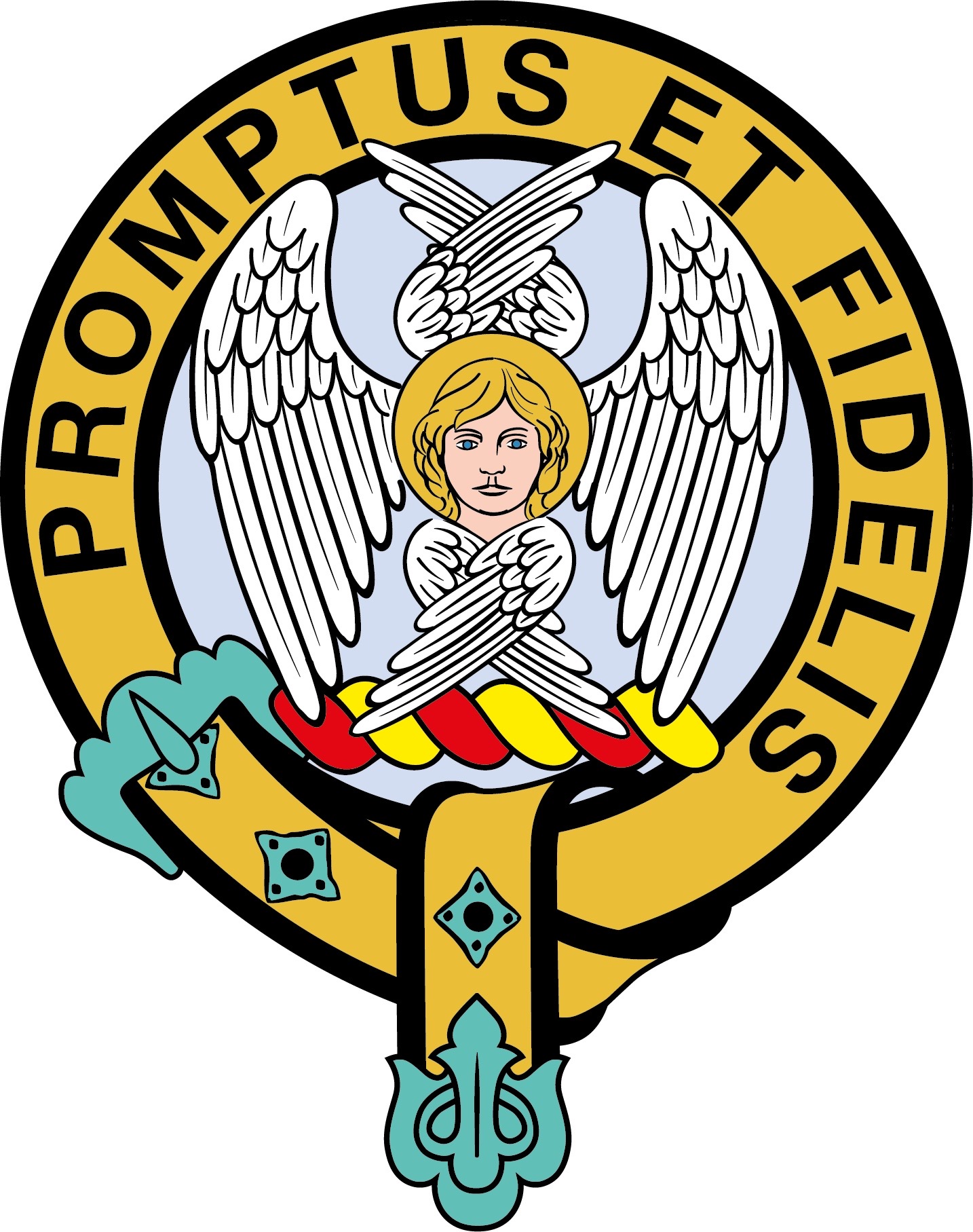 Carruthers is a Name originating from Annandale in Dumfriesshire, South West Scotland. The earliest recorded use of our name is William de Carruthers, in the early 1200’s. Our chiefly line starts there, and progresses through the House of Carruthers of Mouswald, which became extinct in 1548, to Carruthers of Holmains, where it sits to this day.

Our family has played its part in regional and Scottish history and is part of the rich tapestry which has made up Scotlands Border heritage for over the last 1000 years and more.

This is the website of the Clan Carruthers Society (Canada), a not for profit organisation and a regional branch of Clan Carruthers Society International. Our Chief, confirmed and recognised by the Lord Lyon, is Dr Peter Carruthers of Holmains and is also the Honorary President of our global Society. It is through this authority that we officially represent all of our Name here in Canada.

Our Canadian Board consists of:

MEMBERSHIP OF THE SOCIETY